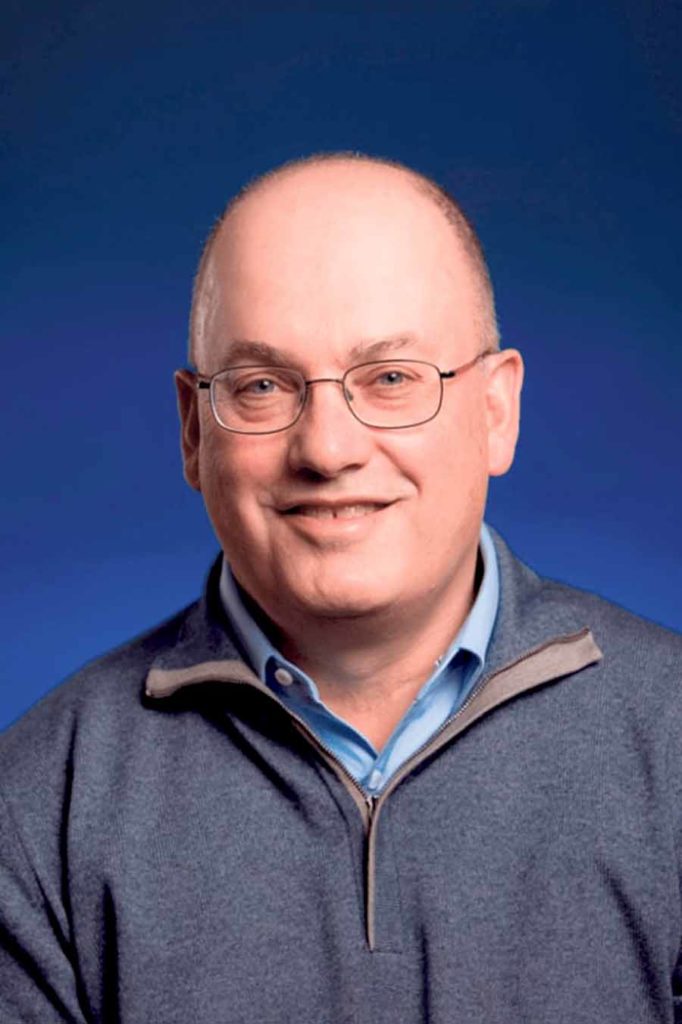 Billionaire and hedge fund manager Steve Cohen is no longer in talks to purchase a majority stake of the New York Mets after negotiations between the Great Neck-born businessman and the Wilpon family broke down.
Cohen, 63, signed a non-binding agreement with Sterling Partners—an investment firm headed led by Mets owners Fred Wilpon and Saul Katz—that would have net him an 80 percent stake in the team but left Wilpon as the primary shot-caller for the team for the next five years, back in December. Neither party has given specifics on why the deal fell through, but reports have pointed to the unusual provision that Wilpon would remain in control of decision-making for a time as a sticking point.
Sterling Partners called the intended transaction “too difficult to execute” in a statement the firm released.
“The transaction between Sterling and Steve Cohen was a highly complicated one,” the statement reads. “Despite the efforts of the parties over the past several months, it became apparent that the transaction as contemplated would have been too difficult to execute.”
After news of the breakdown surfaced last week, Cohen released a statement thanking Major League Baseball Commissioner Rob Manfred and the rest of the league for their support through the process.
Cohen, who is currently the president and CEO of Point72 Asset Management, grew up in Great Neck as a Mets fan. In recent years the wealthy investor and philanthropist has acquired a reputation for eccentric spending habits. His home in Connecticut boasts a personal indoor ice rink, and his personal art collection, valued around $1 billion, includes the most expensive sculpture ever purchased and a shark preserved in formaldehyde. Cohen was fined $1.8 billion by the Securities and Exchange Commission after his previous hedge fund, SAC Capital Advisors, pled guilty to insider trading in 2014. The case was loosely adapted for the Showtime show Billions.
The breakdown of the agreement is another shakeup in a turbulent offseason for the Mets, who just last month fired newly-hired manager Carlos Beltran after reports surfaced placing him at the center of the Houston Astros sign-stealing scandal while he was a player with the team in 2017. The team brought on Luis Rojas as Beltran’s managerial replacement the following week.
Despite the sale’s failure, the Wilpons have announced that they still intend to sell the team. Cohen, who currently owns an 8 percent stake in the Mets, said he is looking forward to a higher bid.
The Mets will look to improve on their third-place finish in the National League East last year when they open the 2020 regular season at Citi Field against the Washington Nationals on March 26.