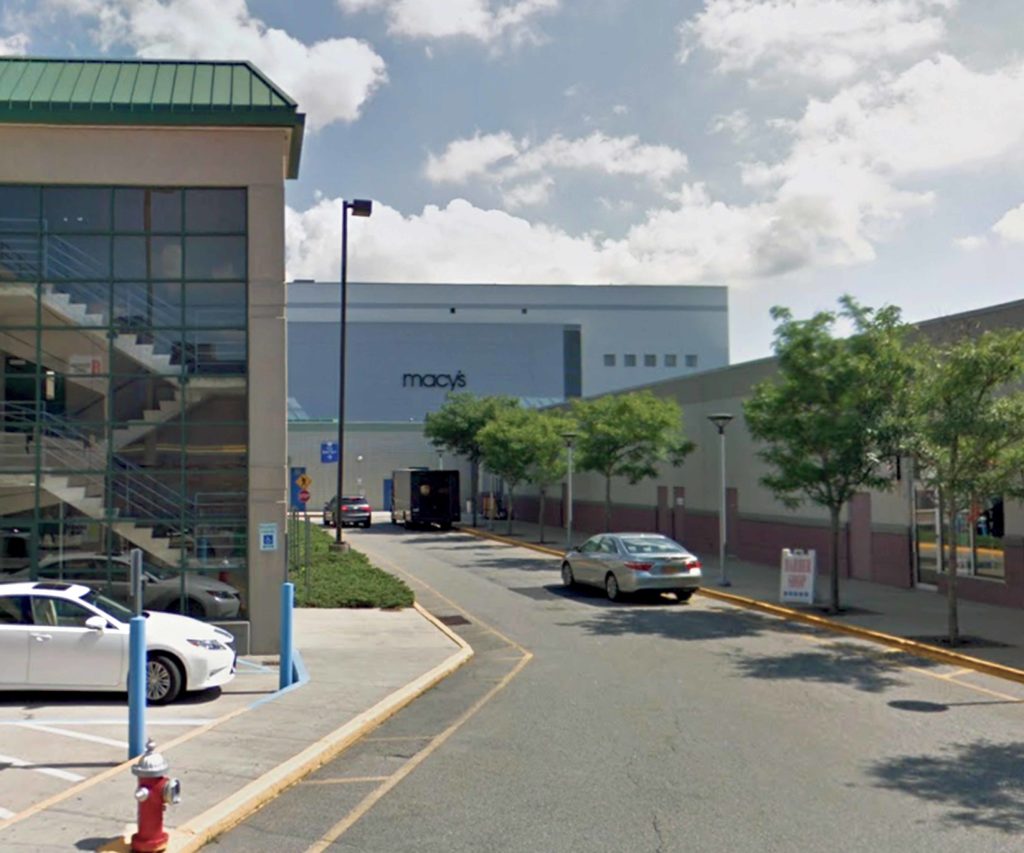 The latest blow to local retail came with the announcement by Macy’s that it would be shuttering its locations at Hicksville’s Broadway Commons (formerly the Broadway Mall) and in Commack. This pair of stores are the only ones on Long Island slated to close, but are part of the 28 Macy’s stores and one Bloomingdale’s location nationwide that the department store chain is shutting down. Ironically, the announcement comes on the heels of the retailer reporting that company-wide sales during the recent holiday season were better than industry analysts were predicting.

“Macy’s performance during the holiday season reflected a strong trend of improvement from the third quarter,” CEO Jeff Gennette said in a statement.

Macy’s had been girding itself for rough financial seas dating back to 2016, when it revealed it would be closing 100 stores after it reported six consecutive years of declining sales. Targeted locations have been closed down as their leases expire. A representative for the company did not comment on whether the 2020 closures were part of the 2016 plan.

“The decision to close a store is always a difficult business decision. In today’s retail space, we continuously review our brick-and-mortar locations, evaluate opportunities to maximize value and ensure the sustainable, long-term growth and success of our store business,” Macy’s representative Bridget Betances said.

The Macy’s Broadway Commons location started out as Gertz in 1956 before being rebranded as Stern’s in early 1983 and finally winding up as Macy’s in 2001 after parent company Federated Department Stores, now Macy’s Inc. folded its Stern’s division. The remaining anchor tenants are Target and IKEA. Nearby locations for Macy’s customers include those in Massapequa, Manhasset, Roosevelt Field and Walt Whitman Mall.

Macy’s was tight-lipped on the reason behind the closing of Hicksville and other Macy’s locations and declined comment. And while the unchallenged and facile narrative is that competition from e-commerce companies like Amazon is the likely culprit behind this upheaval on the brick-and-mortar landscape, retail trade sources indicate that’s not quite the complete picture.

According to the National Retail Federation (NRF), the world’s largest retail association, online-only sales account for roughly 10 percent of overall retail sales. More often than not, other factors are involved according to longtime retail reporter Barbara Thau, who is the senior features editor of CO—, a New York City-based business publication founded by the U.S. Chamber of Commerce.

“The online-is-killing-retail false narrative is just that—a false and incomplete narrative. Macy’s and department stores in general have been battling concept obsolescence for decades now,” Thau explained. “While e-commerce has no doubt taken a bite out of Macy’s business, the department store chain, whose stores carry a heavy mix of apparel, has been particularly stung by the popularity of off-price retailers like T.J.Maxx in recent years, as consumers flocked to these treasure-hunt palaces of discount designer duds, which even became more popular in the post-Recession economy.

Interestingly enough, the off-price sector has negligible on-line sales, yet they’ve been one of the most successful formats in recent years. In fashion, Macy’s is also competing with fast-fashion chains and the rise of direct-to-consumer brands and new retail concepts like Rent the Runway. At the same time, specialty merchants like Sephora and Ulta, which have struck a resonant chord with millennials, now the nation’s biggest buying group, have eaten into their beauty market share.”

As for the fate of the Hicksville Macy’s employees, Betances further stated that current non-seasonal employees unable to be placed at any of these stores will be eligible for severance, including outplacement resources. In the meantime, a clearance sale began earlier this month and is slated to run for approximately eight to 12 weeks. 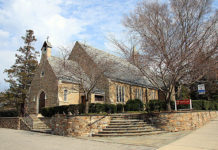 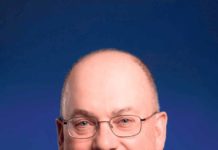 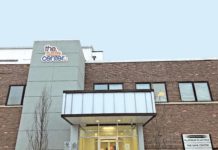