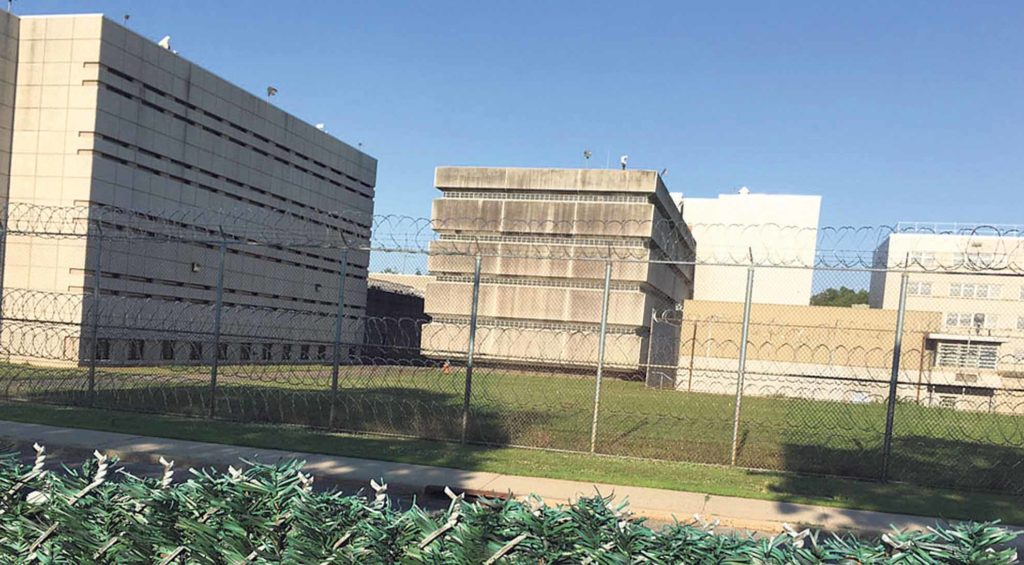 “My number one focus is to keep protecting our residents while enforcing the law,” Curran said. “Crime is at historic lows and the continued safety of our residents is crucial. I want to make sure all residents know that all Nassau County agencies have been extremely diligent in preparing for the successful and smooth transition to the new bail reform laws, with the safety of our residents and our law enforcement as the guidepost.”

Earlier this year, Curran directed agencies to prepare for the safe and orderly transition to the new bail reform laws. Across all impacted departments, the county has been developing a robust plan to comply with these new laws, which includes an increase in staffing levels starting on Dec. 31 at the sheriff’s department to facilitate a higher than average number of discharges.

Additionally, the county will work to assist all pre-trial detainees to travel to their post release destinations by increasing accessibility for detainees to make phone calls in order to make travel arrangements, controlling the parking lot during family pickups and increasing NICE bus service on Dec. 31 along the route that runs on Carman Avenue to accommodate individuals who need transportation back home. To ensure everyone has a place to go, the Department of Social Services (DSS) will step in for assistance to find temporary housing.

The sheriff’s department is also currently working with DSS to ensure that individuals will be released with any necessary services they may need. DSS has provided jail staff with information regarding the types of services available and the criteria for eligibility for those services, as well as applications for services. Individuals who are identified for release can begin the application process immediately.
Since the safety of the residents in that particular area is vital, the Nassau County Police Department prepared for increased patrols on Dec. 31 and Jan. 1, to ensure a smooth transition.

Coordination between the Nassau County District Attorney’s office, police department and probation will be ongoing to monitor compliance with court appearance schedules and discovery requirements.
“As we prepare to fully comply with criminal justice reform legislation on Jan. 1, we remain committed to protecting victims, continuing our progress fighting the opioid epidemic and preserving Nassau’s historically low crime rate,” Miriam Sholder, the deputy communications director of Singas’ office, said in a statement when the Mineola American reached out for comment.

Curran said that she will be closely monitoring the transition to the new bail reform laws and will maintain ongoing communication with all departments.

“I will maintain constant contact with all departments affected to make sure we are taking every step possible to ensure the residents’ safety while complying with the new laws,” she said.

“The administration has finally woken up to the heavy costs and public safety issues created by the ‘so-called criminal justice reform’,” Nicolello said. “The Majority will continue to focus on preparing the county as much as possible to reduce the risks to our residents. We again call upon our state representatives to repeal this law.”

According to the Legislature, because of these bail reform laws, gang members, people charged with crimes such as criminal possession of a firearm on school grounds, criminal sale of a controlled substance, aggravated vehicular manslaughter and more will be released.
President of the Nassau County Detectives Association John Wighaus also weighed in on the state’s new bail reform laws saying that this new law puts law abiding citizens in danger.

“In April 2019, New York State passed dangerous criminal justice reform, strictly curtailing the use of cash bail, pretrial detention and overhauling the current rules of discovery,” Wighaus said. “The bail reform that begins Jan. 1, 2020 is an imminent danger to the residents of Nassau County and all the residents of New York State. The Nassau County jail doors will open and will release approximately 200 inmates, as judges lose their discretion to demand cash bail for many violent defendants. As we are in an opioid epidemic with many of our children dying from drug overdoses, there is a must release for all drug sales and possession charges with the sole exception of operating as a major drug trafficker. These drug dealers will be back on the street the next day continuing their illegal drug sales in our county. The primary function of government is to protect the people it serves. This bill does nothing more than empower and embolden the criminal element and places law abiding citizens in peril.”